WEDDINGS - Church of the Nazarene

Church of the Nazarene

The following information has been taken from the Church of the Nazarene 2009-2013 documentation.

About the Evangelical Church

The Church of the Nazarene, from its beginnings, has confessed itself to be a branch of the “one, holy, universal, and apostolic” church and has sought to be faithful to it. It confesses as its own the history of the people of God recorded in the Old and New Testaments, and that same history as it has extended from the days of the apostles to our own. As its own people, it embraces the people of God through the ages, those redeemed through Jesus Christ in whatever expression of the one church they may be found. It receives the ecumenical creeds of the first five Christian centuries as expressions of its own faith. While the Church of the Nazarene has responded to its special calling to proclaim the doctrine and experience of entire sanctification, it has taken care to retain and nurture identification with the historic church in its preaching of the Word, its administration of the sacraments, its concern to raise up and maintain  ministry that is truly apostolic in faith and practice, and its inculcating of disciplines for Christlike living and service to others. The Wesleyan Revival: This Christian faith has been mediated to Nazarenes through historical religious currents and particularly through the Wesleyan revival of the 18th century. In the 1730s the broader Evangelical Revival arose in Britain, directed chiefly by John Wesley, his brother Charles, and George Whitefield, clergymen in the Church of England.

Shall be vested with authority to administer the sacraments of baptism and the Lord’s Supper in their own congregations, and to officiate at marriages where the laws of the state do not prohibit.

What shall I wear for my Blessing or Renewal of Vows in Cape Verde?

Recognizing the increasing trend toward immodesty of dress in public places, we remind our people of the Christian concept of modesty as an expression of holiness and urge that Christian modesty be exercised at all times in public.(2005) 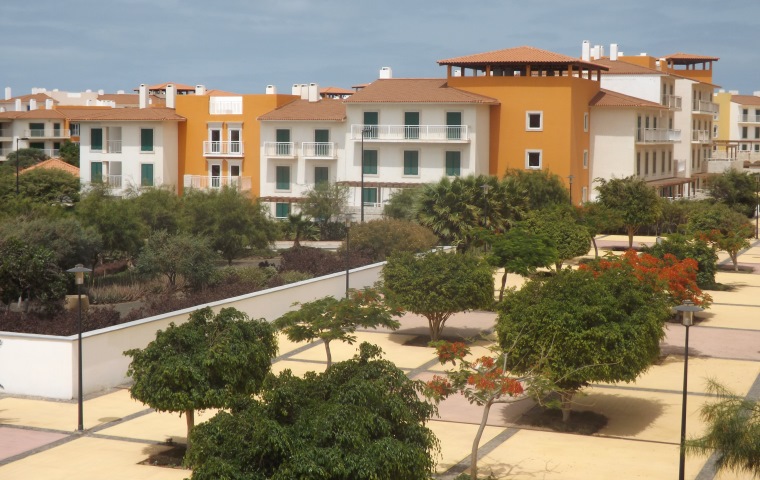