Information on the Island of Santiago 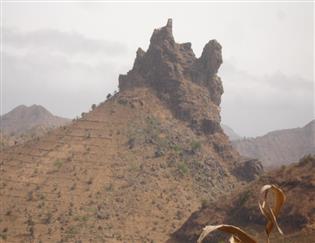 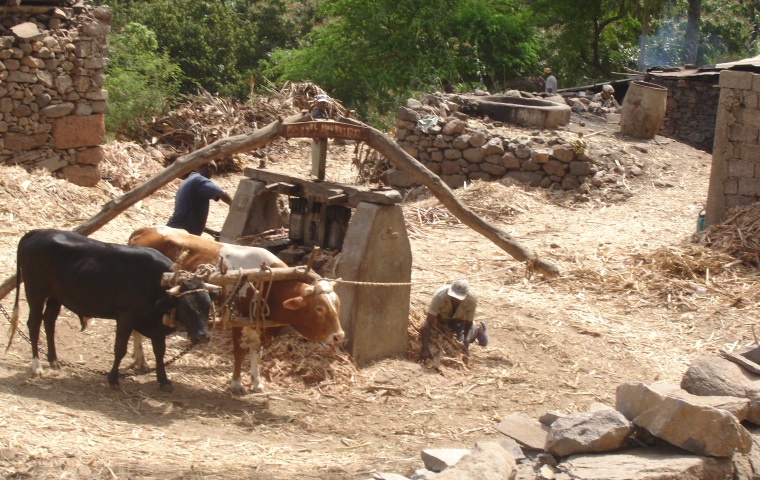 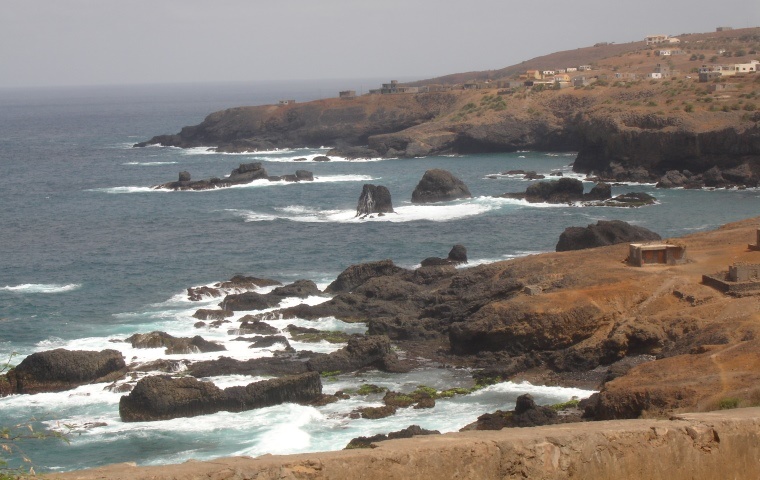 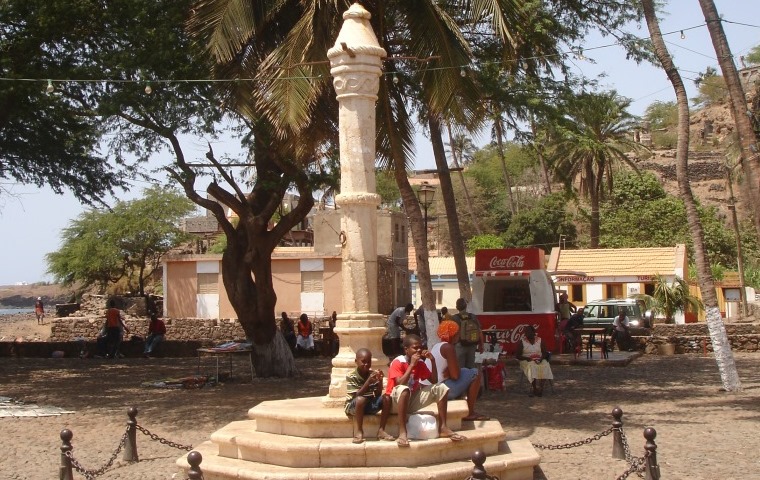 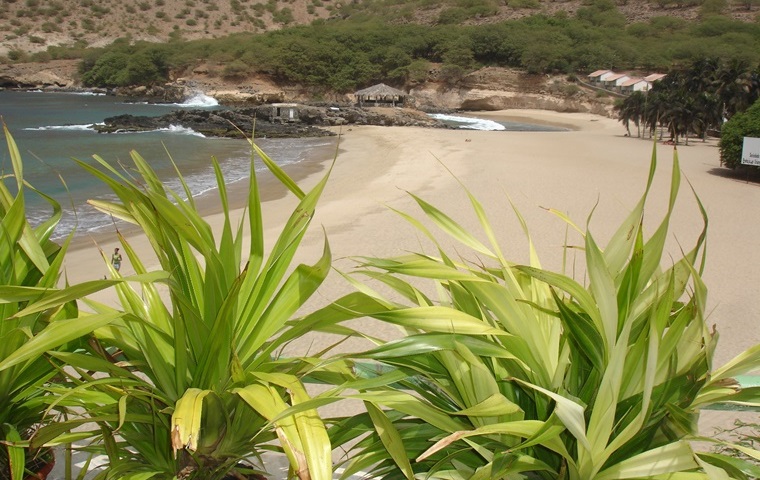 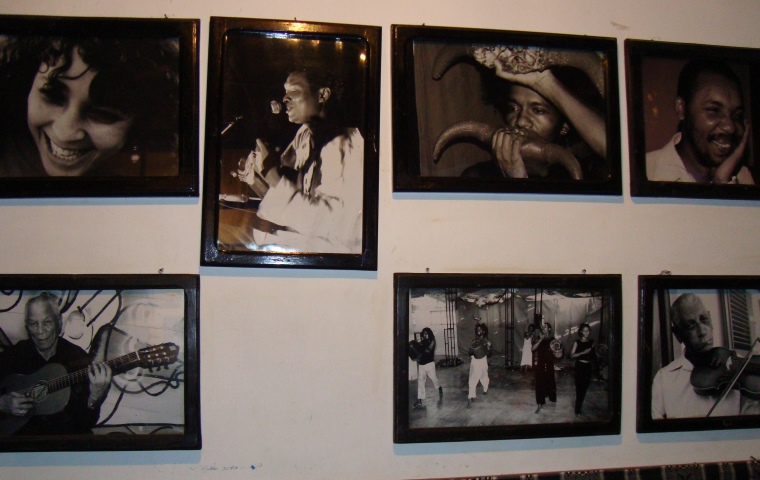 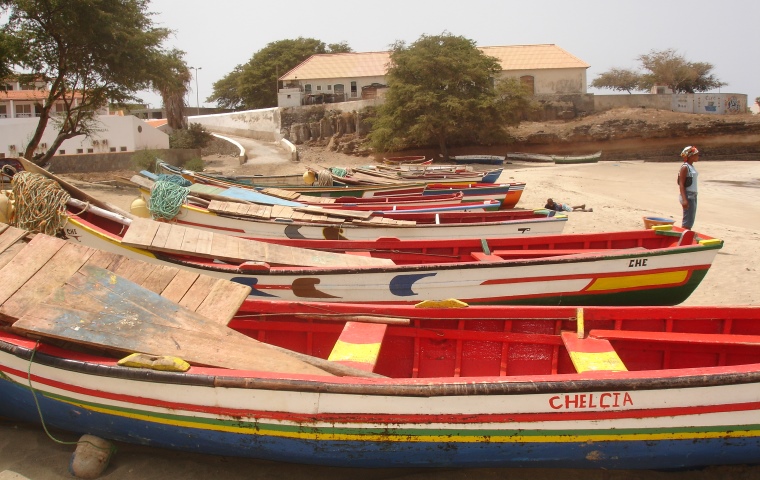 An island of mixed fortunes. It is the largest island in the archipelago. It has the highest population with over half the population living in the capital, Praia. Those visiting Santiago for the first time may wish to go on an organised tour & visit Cidade Velha, the inner villages, the busy city of Praia and see the contrasting landscape and rugged coastline.

An island of mixed fortunes. It is the largest island in the archipelago. It has the highest population with over half the population living in the capital, Praia.

The landscape varies from one area to another with some mountains, white sandy beaches, forestation and agriculture to gravelly landscapes devoid of any greenery. An African and European mix of people and culture.

Santiago previously Sao Tiago (St.James) was discovered and first settled on in 1462 by Antonio de Noli and Diogo Gomes together with a small number of other people from the Algarve, Portugal. Whilst other islands concentrated on trading in salt, Santiago which some locals still refer to as Cape Verde flourished. The island initially traded in slaves and was used to resupply ships.

It was the area of Ribeira Grande now known as Cidade Velha that became the main settlement for trading. Later, Portuguese ships stopped at Ribeira on their way to Brazil and India. At that time it was reported that the valleys had groves growing various fruits.

After a French raid in 1712 which robbed the Cidade Velha of its wealth the settlement started its demise and interest was being shown in Praia becoming the capital. The town of Assomada has recently been granted the rank of Cidade.

Praia is totally different to the Sal, it is more African. However, it is now seen by some as to be the place where business can be finalised.

Sucupira market is a big and bustling large outdoor market which sells mainly clothes. The market is situated in the Terra Branca area of Praia. A number of Europeans already live and work on the island, it is not perceived as a tourist area like Sal.

Now, a quaint village but with a very strong past, plantations surrounding it and overlooked by the Fort. It is also known for having the first Cathedral in the Tropics.

You can still find the whipping post in it's central position. Due to its links with slavery it has now been named a World Heritage site.

Praia is the capital City within Cape Verde and is where all the Embassy's and Consulates are situated. If you want anything authorising officially, this is where it is done.

A number of airlines fly into the airport at Praia, these include TACV, Binter Canarias, Air Moroc, TAAG and TAP.

From Praia there are flights to the USA, Sa0 Tome, Canaries,Lisbon, Casablanca, Luanda, Bissau, Dakar, Providence (RI) and  other Cape Verde Islands.

There are a number of business type hotels and others aimed at tourism situated in and around Praia.