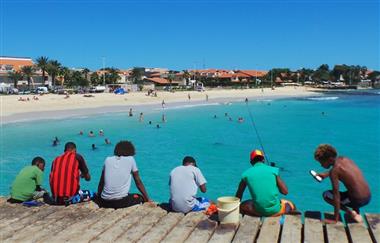 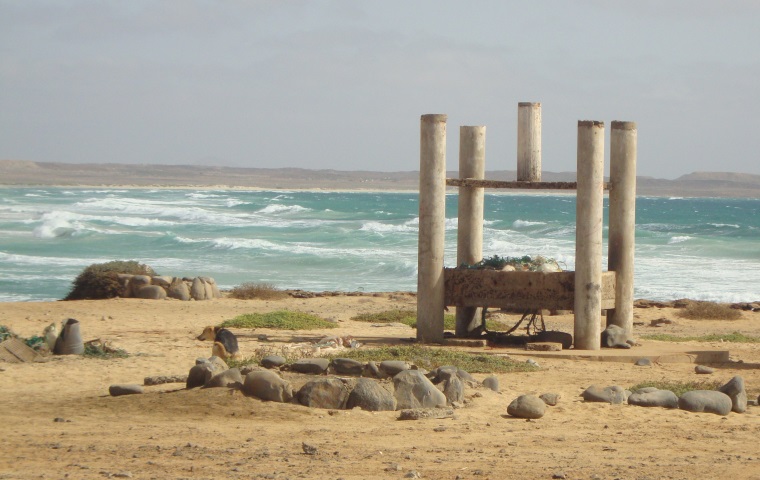 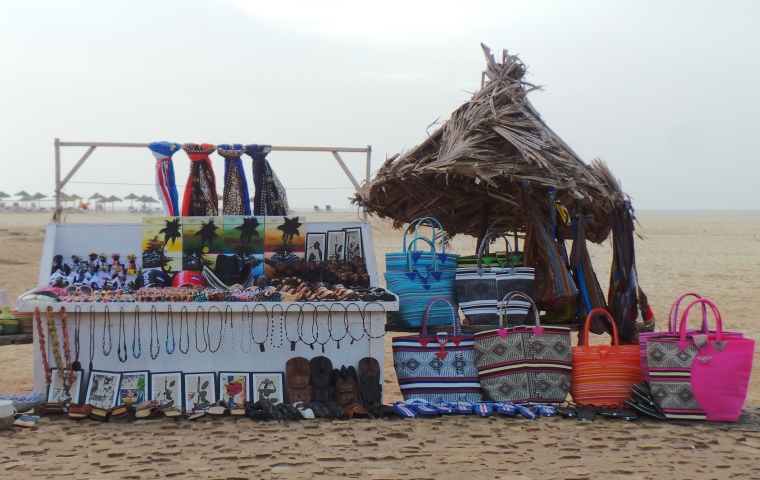 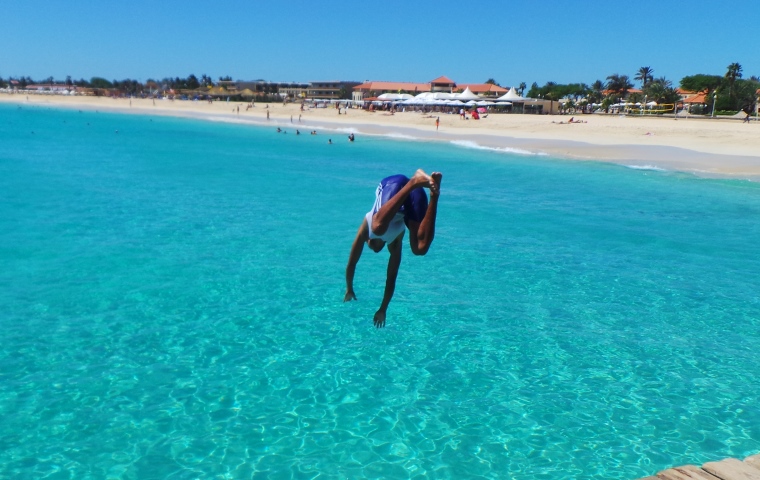 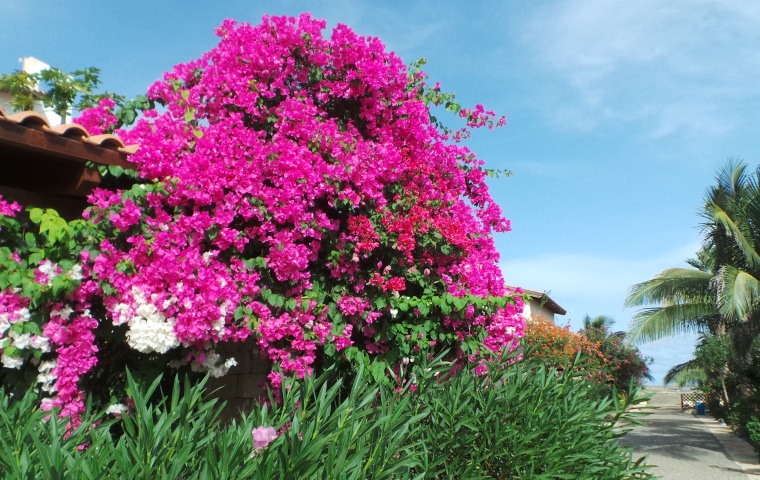 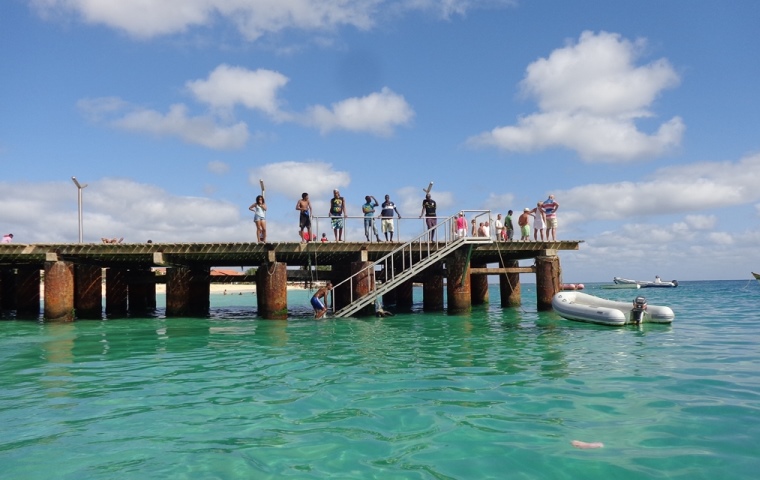 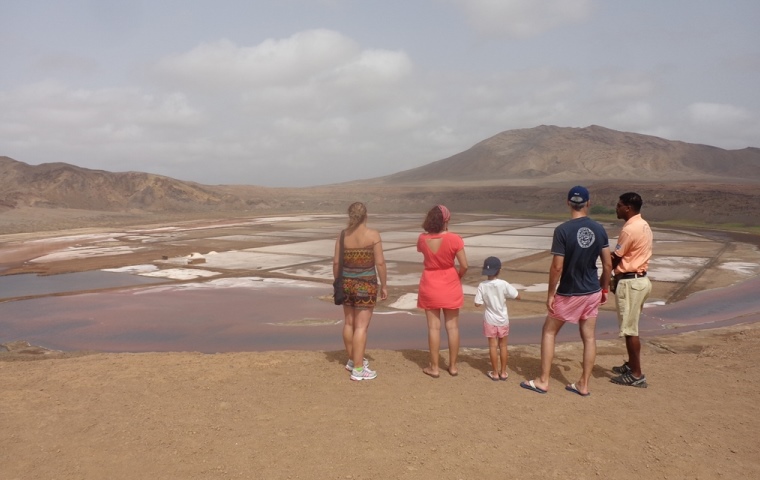 Things to do on-Sal Island

The Cape Verde Islands have become more popular with British, Irish, European tourists and travelers who are able to take advantage of some cheap flights. Below you will find information about Sal & further links to pages & businesses.

Like the island of Maio, salt was one of the products in which Sal traded. Salt had been traded by the occupants on Sal in the times prior to the inauguration of a salt export business which was successfully set up on the island in the mid 1800’s. Salt pans were to be found in Pedra de Lume and Santa Maria. In the early days of the Salt business there were only 100 people reported as living on Sal. To help support the salt business during its operational years, approximately one thousand people were shipped in, many of whom were slaves. It is reported that in the mid 1900’s Sal exported 13,000 tones of salt a year. The village of Santa Maria evolved during these times. Trade in salt diminished by the mid 20th century and by 1984 routine maintenance of the two salt pans terminated.

Sal’s airport was built in the early 20th century when Benito Mussolini was sold land on which he could build a suitable airport to be used as a stop off point between South America and Europe for the purpose of refuelling aircraft. In 1945 Portugal bought back the airport.

During the years of apartheid, South Africa benefited from the use of Sal as a refuelling base.

Sal is the most infertile of the occupied islands. No more than 12km wide and 30km in length there are only three main settlements which include Espargos, Palmeira and Santa Maria. Espargos the capital of the island is situated near the airport, the port of Palmeira is on the west coast and Santa Maria and its white sandy beaches can be found on the south of the island.

Espargos is the main town and the main business centre of the island of Sal. It is situated north of the airport, roughly 5 mins drive away. Espargos is were you can apply to extend or request a 3/6 month visa or residence card. The relevant paperwork needs to be completed and you usually have to wait for the visa/residence to be returned from Praia. However, please be aware this can take a long time! If you are intending to visit and stayin Cape Verde for more than 30 days, I suggest you organise your visa before entrance into Cape Verde,at the nearest Cape Verdean Embassy. We have more helpful information about this on our site, but it won't cover 'all' situations.

There aren't any large food or chain stores on the island just local chops and like other islands, Chinese shops which have imported goods from China. Espargos now have a large Socol store at which you may find some electrical, household, furniture and other goods, however there are limitations and the prices are quite steep compared 'home'.

The Notary, Conservatorio and other official Government Offices are also based in Espargos.

This is where the tourists head for after arriving on Sal. The main hotels are based here and more resorts have been developed along the west coast. The town of Santa Maria is mainly made up of cobbled streets and paths, restaurants, bars, other accommodation and complexes. There are many African shops selling imported African goods and a few shops selling genuine Cape Verde products. The beautiful Santa Maria beach is a stones throw from the main streets, one of the best beaches in the world.

Santa Maria and Sal Island attracts winter sports enthusiast and those that just want some sun and relaxation. The winter is popular for water sports such as wind and kite surfers and also Tour Operators offering some winter sun holidays. There are those who may seek alternative options such as fishing, paint ball, quad hire and more. Santa Maria is where we also offer our Wedding Services.