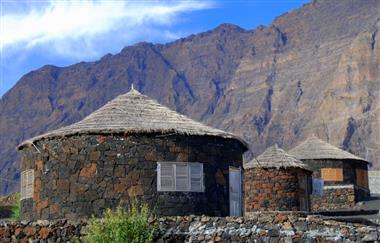 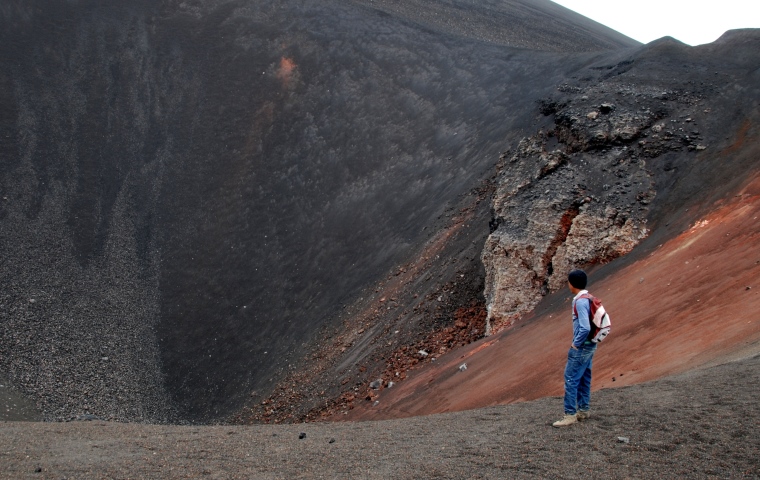 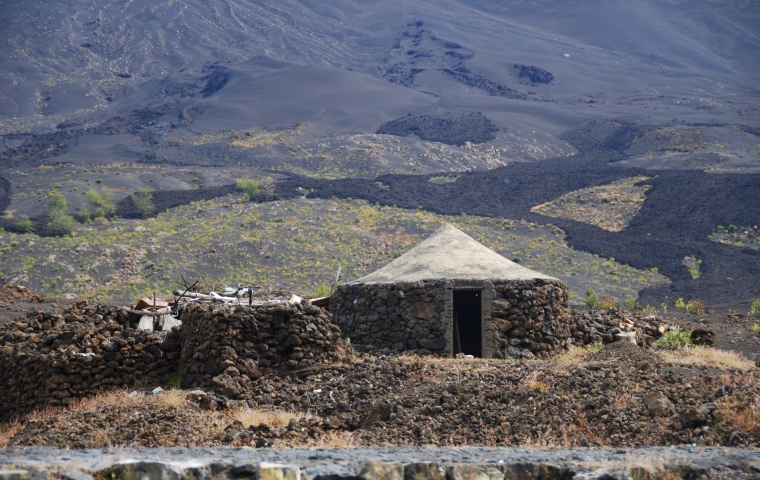 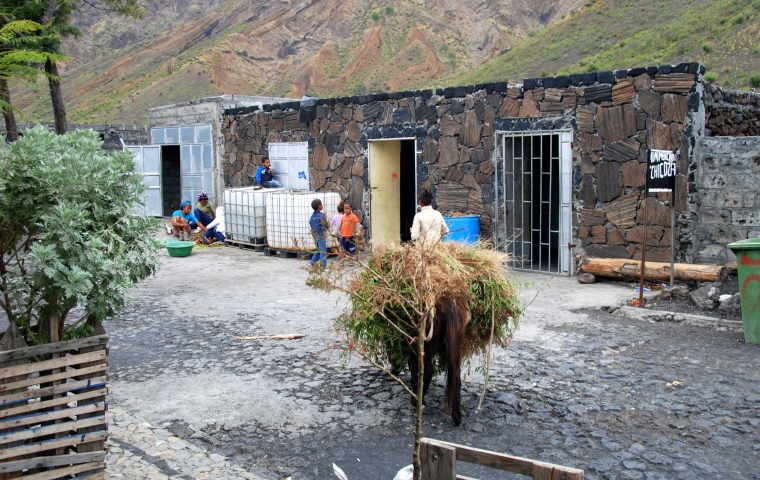 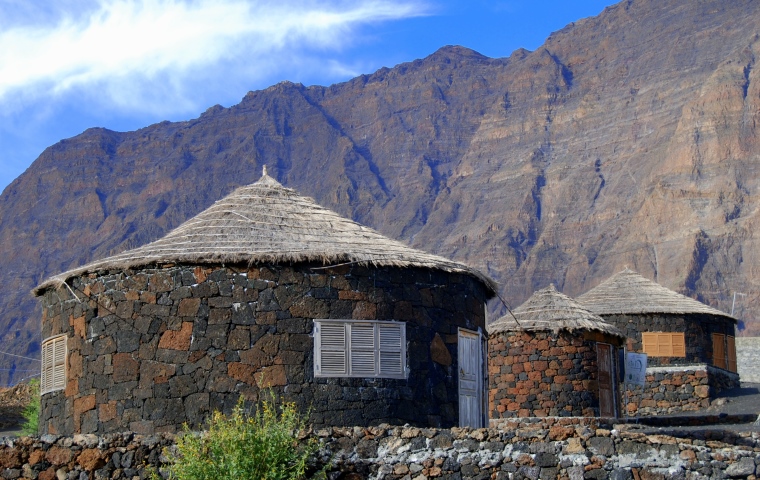 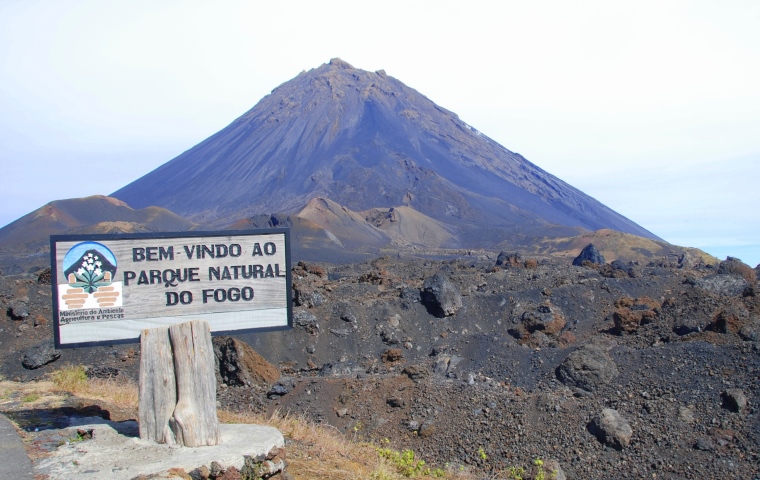 Fogo means 'fire' and that's what happened in 2014 the islands volcanic crater burst into action destroying crops and forcing many residents to leave the island. The island is still receiving tourists. Excursions for tourists visiting from other islands can be booked through travel agencies,

There is a small museum on the island which provides some information on the islands history. The island was discovered by Antonio Noli in 1460. The original given name of the island was Sao Filipe (St.Philip) but later the name changed to Fogo (Fire) following a volcanic eruption in 1680 which lasted a few years.

Like other Cape Verde Islands, Fogo was settled on by the Portuguese in 1500. It also traded in slavery.

Portuguese Aristocracy returned to Portugal due to the 1910 civil revolution, however civilians remained on the island. Fogo is also well known for its’ wine production. It is claimed that vines were originally brought to the island in the 19th century by a French Duke. Many of the people that live on the islands are fair skinned with blue eyes and blond hair. They are direct descendants of the French Duke.

Fogo has been able to produce its own wine, a popular wine with tourists.

In November 2014 it was reported that volcanic activity had commenced on the island, the first time since 1995.

While dramatic photos were being taken of the lava, clouds of smoke and gases emitting from the volcano were a big concern to local people that farmed the land and lived in the villages.

Reuters reported. "The potential is for the total destruction of Cha das Caldeiras, one of the most fertile regions of Cape Verde.”

More on the eruption from the Daily Mail: FOGO-VOCANO-ERUPTION

Excursions for tourists visiting from other islands can be booked through travel agencies,