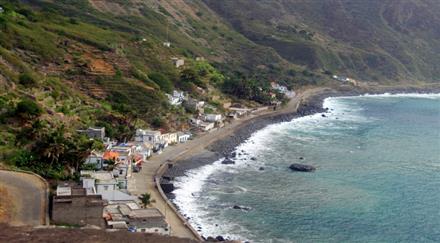 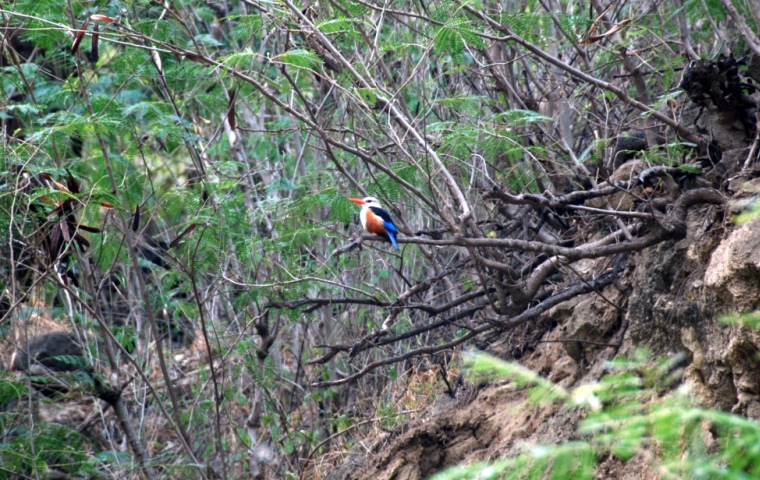 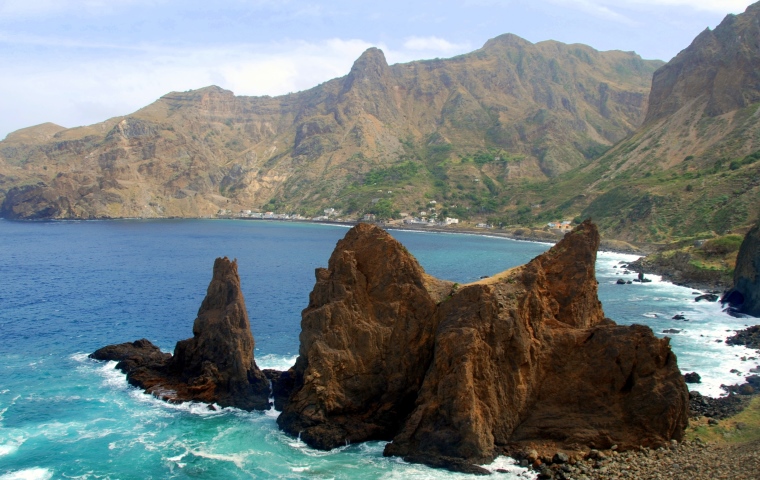 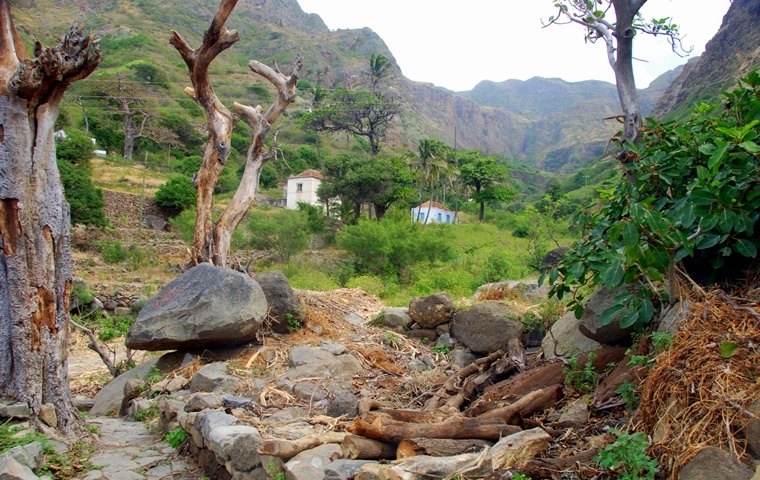 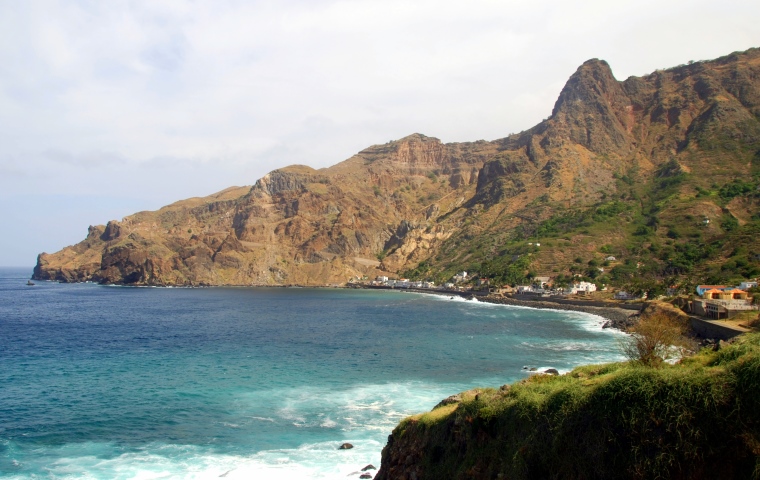 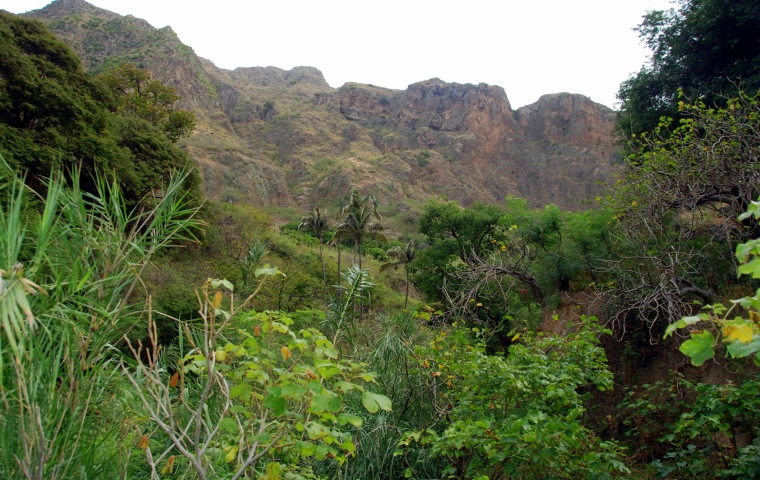 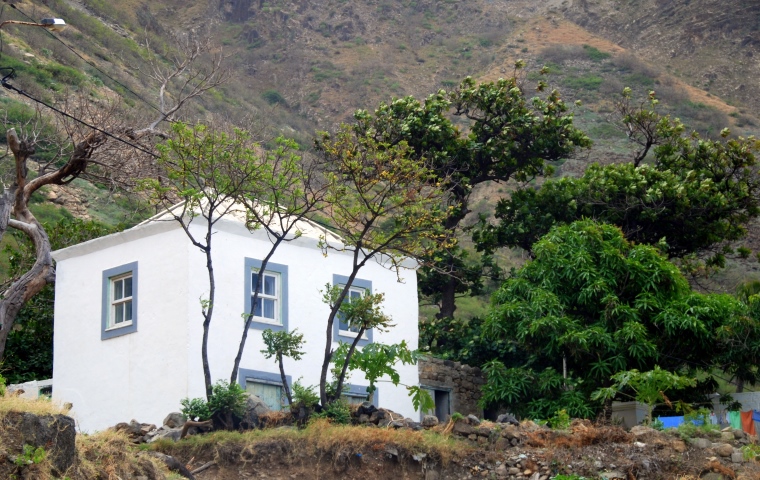 Brava Island also has it's own natural beauty and is likened to islands such as Santo Antao and Sao Nicolau where there are no white sandy beaches. There are stunning cliff top views, great hikes and wildlife to see. In 1982 a hurricane destroyed much of the infrastructure on Brava.

Situated to the west of the lower half of the Archipelago, Brava is only 20km from Fogo and is geologically speaking part of Fogo. Brava’s cliff’s extend 4km below sea level and surround much of the coastline. It is the smallest island in the archipelago.

Although there haven’t been recent eruptions, there are a number of earthquakes, but most go un-noticed.

The island was discovered in 1462. The people are descendants of settlers from Madeira and the Azores, many of whom are fair skinned. In the 1680’s many people escaping the earthquake on Fogo decided to settle on Brava and not return to their homes. Towards the end of the 18th century, many Cape Verdeans emigrated to the U.S.A. By the 1850’s the community had grown to warrant a secondary school being built on the island, it attracted students from other islands and Guinea Bissau.

The Whaling ships of the 18th century that stopped at Brava replenished supplies and took on eager young locals who wanted to pursue another life.Some of those who joined the crew continued with Whaling, whilst many others sought different employment and remained in the U.S.A.

Many Cape Verdeans returned home from the U.S.A. following the years of depression. Those that returned to Brava then suffered from the after effects of the Second World War which reduced foreign support to the islands. The drought that then followed caused many people to die from famine.

In 1943, wishing to escape the famine on Brava, a number of American emigrants returning to the U.S.A. and natives of Brava purchased an old whaling vessel named the Mathilde. The Mathilde had some repairs carried out before leaving Brava for New England. It is understood that that the Mathilde sank near Bermuda, leaving no survivors.

In 1982 a hurricane destroyed much of the infrastructure on Brava.

The volcanic cliffs of Brava are dramatic. On the upper regions of the mountains which are often covered by mist, plants and flowers evolve in the magical environment which defines Brava as being slightly different to the other islands.

The weather can be considerably cooler with a warmer wet season between June - November. The colder dry season commences in December and finishes in May.

There are no white sandy beaches to be found here, but those interested in hiking may find that this is a lovely island to visit. Guides are recommended to accompany hikers.

There are number of villages, but Nova Sintra is the main town on the island.