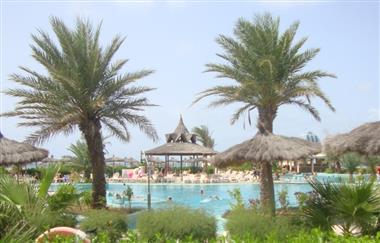 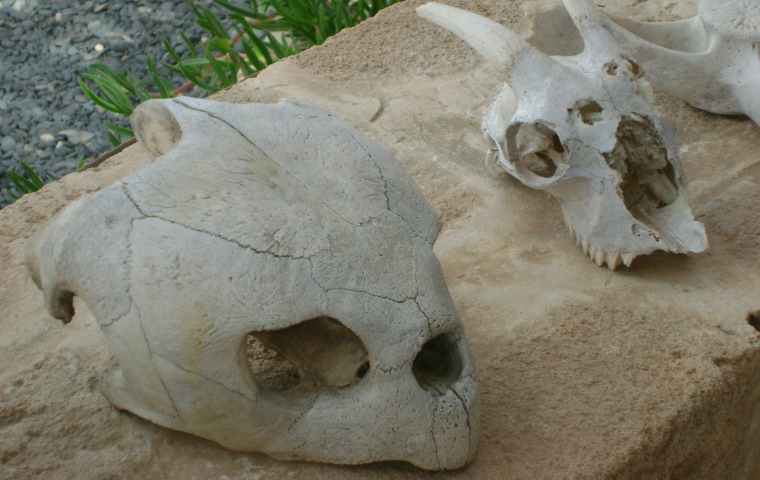 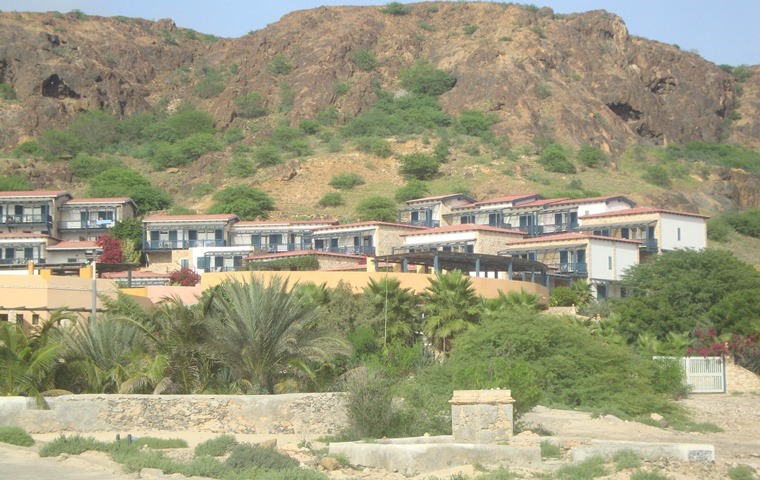 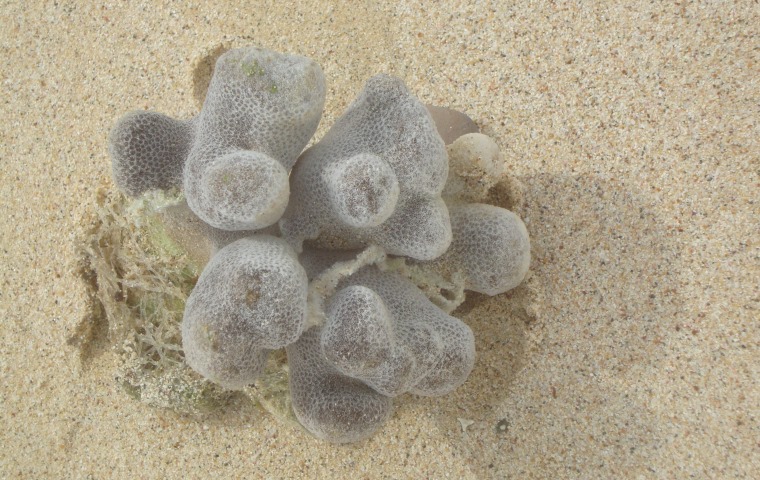 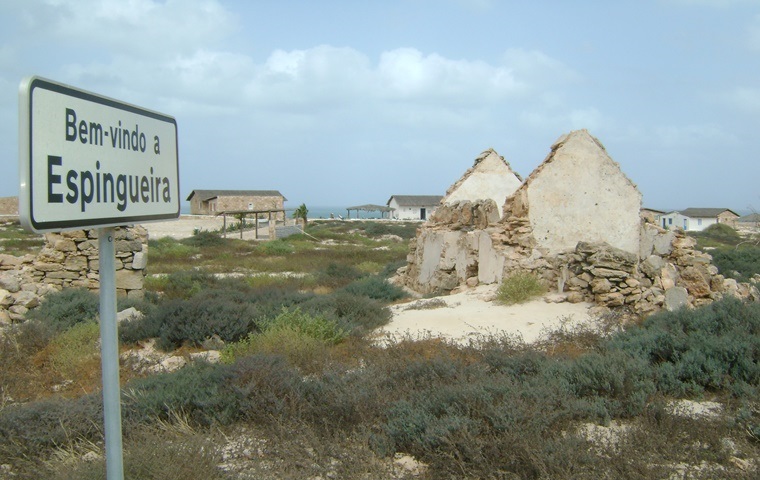 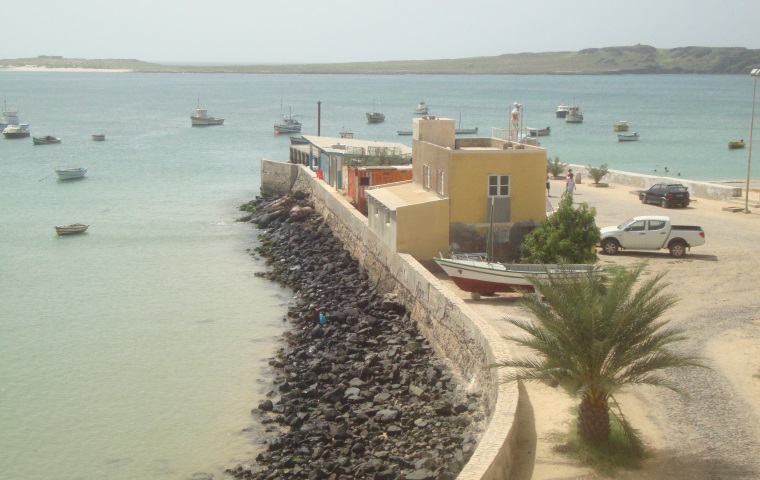 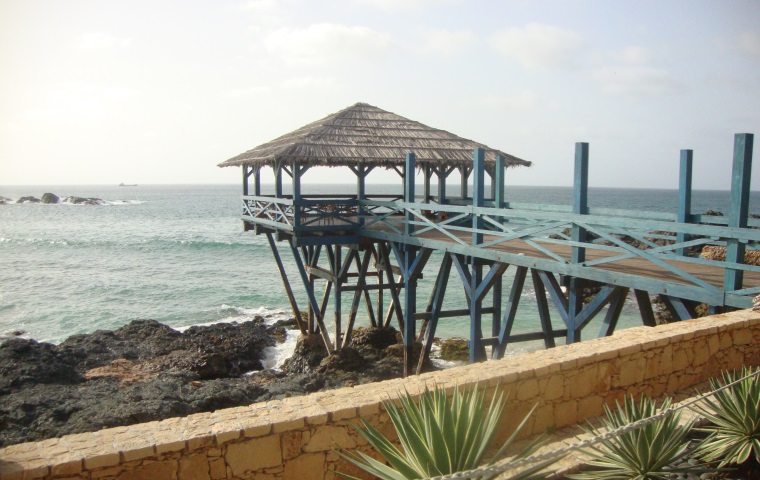 A number of ships have sunk off the island of Boavista. The town of Sal Rei is the capital of the island and a 10 minute drive from the airport. There are a number of international flights that now bring tourists to the island. The nearest hotel to the airport is the Riu Karamboa.

The island was discovered in 1460 and was originally known as Saint Cristovao. Nothing much happened on the island until English sailors came across the high quality salt in the first quarter of the 1600’s. Towards the end of the 1600’s and beginning of the 1700’s, English sailors went on to pillage the island. A fort was built in the early 1800’s after further pillages.

The island has seen some difficult times including grasshopper infestation, famine and drought over the last 100yrs or so.

There are 55km of white beaches on Boa Vista. Even though it is the third largest island in the archipelago, the population is sparse, the result of the difficulties the island has had to deal with over the years. Like Sal and Maio the island is very flat with the highest peak being 390m. The date palms in the centre areas of the island provide some trade for the locals and fishing the other.

TACV provide regular inter island flights to the island from Sal, Santiago and Sao Vicente. The airport has been extended to facilitate international flights.

Transportation from the airport to other parts of the island is provided through Alugers, or Alugers used as chartered taxi’s which are much more expensive. If on a tour of the island it is essential to use a 4x4 vehicle. If hiring a vehicle it may be wise to consider hiring a driver who can take you to the places you may not find on your own. The island is 620km2 but there isn’t much to see other than a few small churches, some villages, a few craft and souvenir shops and a lot of open space. You may also come across remains of a forest and reforestation.

A number of ships have met their end on the reefs that surround Boa Vista. These included a ship that carried £3million in gold and silver, another which was carrying emigrants to South America and more recently in the 1960’s a ship transporting cars, food and drink.

The town of Sal Rei is the capital of the island and a 10 minute drive from the airport. There are bars and some restaurants around the square and a few offices, Loja Chinese and some African shops. The Catholic Church is at the far end of the square, There are a few accommodation type buildings including Paz Bem and other pensions as well as another hotel.

Identified for some major development as regards resorts which will change the island. Beautiful beaches that you have to see while still unspoilt in Santa Monica and Lacacao beach which already has one large hotel along the coast line.

A number of resorts already built along Cabral Beach, at the far end you will find the 'Marina' resort.

Trips to inner parts of the island to see the dunes and those on boats to look for dolphins, turtles and whales as some of the attractions.