The reforestation of lands between the airport and Mindelo resulted in large areas of greenery. Hidden away in the trees is a plant nursery, animal farm and a sewage farm. 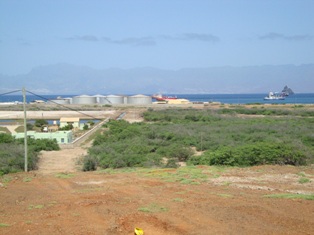 The dirty water from the sewage works is pumped up to higher areas of ground to water the trees that stretch on a downward decline towards Mindelo and the port. 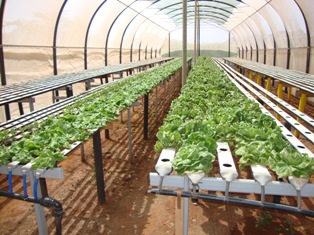 There are two plant nurseries where they grow plants from cuttings and seed. Some of the seeds which were imported are not so popular with the local people, so they are now looking for alternative varieties. 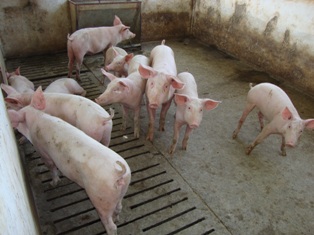 There are goats, ducks, rabbits, pigs and sheep. The sheep have been imported from Africa.

We provide marriage blessing ceremonies on the island of Sal, Cape Verde